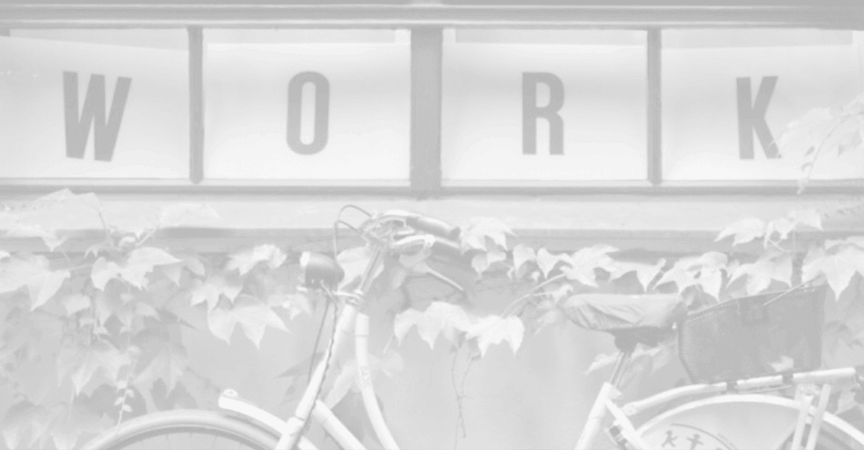 You would no doubt be aware that in April 2017 the government announced a major overhaul to Australia’s Skilled Visa programs, which is a pretty big deal to the 120,000 or so people that apply for skilled visas each year. Those changes were to be rolled out in three stages: the first set of changes took place immediately after the announcement in April 2017; the second set in July 2017; and the final set are taking place this month. The exact date for this months changes has not yet been confirmed, but is expected to be any day now.

So what is changing? What does this mean for current 457 holders, and those planning to apply for a work visa in the near future? Getting information at this stage is hard, so here is a handy little guide to the upcoming changes.

The existing 457 visa will be replaced by the new TSS visa. Any applications made before the official TSS implementation date will continue to be processed, but new applications will not be accepted.

The overall visa application process will be the same, in that there will still be three stages: sponsorship, then nomination, followed by the actual visa application itself. But, it will be broken down into three streams: short-term, medium-term and labour agreement.

The following table compares the significant differences between the 457 visa to those of the new TSS visa. Please note that it is expected that both the Short-Term Skilled Occupation List (STSOL) and the Medium and Long-Term Strategic Skills List (MLTSSL) (which can be found here) will be expanded to include additional occupations if you will be working in regional Australia, but we don’t yet know what those occupations will be.

Other notable features of the Short-Term Stream

If a primary visa applicant has previously held two visas under this stream in a row, and their application for their most recent visa was made from within Australia, then they will only be able to apply for a further visa under this stream from outside Australia.

If the applicant has held more than two visas under this stream in the last five years, or has been in Australia for four or more years (on any visa), their application may be refused on the grounds that they are not a genuine temporary entrant. However, if an International Trade Obligation applies, then they will be seen as a genuine temporary entrant regardless of their previous visas.

Other notable features of all streams

But it’s not all about the 457 visa (even though media coverage has made it seem that way); the 186 and 187 visas are changing too. Whilst they may be keeping the same name, they will be undergoing a significant makeover.

Currently, both the Short-Term Skilled Occupation List (STSOL) and the Medium and Long-Term Strategic Skills List (MLTSSL) (which can be found here) are available for the 186 visa and almost all ANZSCO skill level 1 to 3 occupations are available for the 187 visa. However once the changes come into effect, only MLTSSL occupations will apply to 186 visas. This will also be the case for the 187 visa, but the MLTSSL is expected to be expanded to include additional occupations for workers in regional Australia.

Currently, Temporary Skilled Migration Income Threshold (TSMIT) requirements do not apply to permanent visas. However, TSMIT and Annual Market Salary Rate (AMSR) requirements will now also apply to permanent visas. This means that employers will need to demonstrate that the nominees Guaranteed Annual Earnings are greater than the AMSR. The AMSR excluding any non-monetary benefits must also be greater than the Temporary Skilled Migration Income Threshold.

A minimum of three years work experience will be required in the nominated occupation or a related field (or longer if required by ANZSCO). Generally, this experience must have been undertaken on a full-time basis in the last 5 years.

The maximum age for visa applicants applying under the Temporary Residence Transition stream will be lowered from 50 years of age to 45.

Immigrating to Australia is a minefield of complex technical issues and unknown government policies, and skilled work visas are no exception.

We recommend obtaining expert advice and guidance from a specialist lawyer to ensure that your visa application is approved. With new changes that are about to be put in place in March 2018, the process just got a whole lot more complicated.

To learn more about skilled visas and how the upcoming changes affect you, get in touch with our immigration lawyer and registered migration agent, Larissa Funk 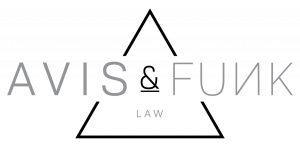 The use of avisfunklaw.com.au is subject to our Legal Notices.
Copyright Avis Funk Law © 2022 – Individual liability limited by a scheme approved under professional standards legislation. Website Design by Media 93.